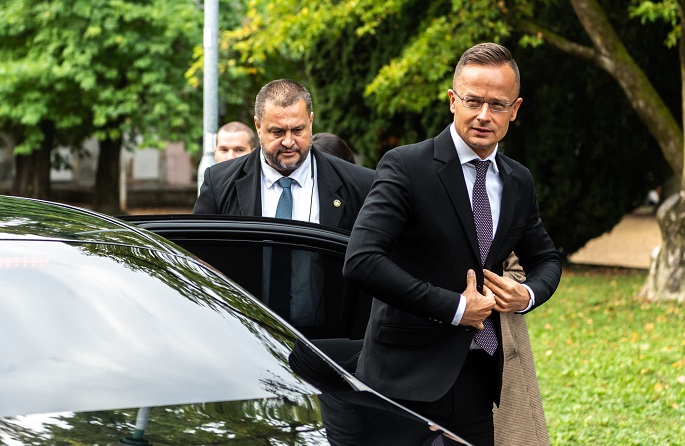 Hungary rebuffed criticism from Ukraine, whose authorities criticized the newly reached agreement for gas deliveries with the Russian Gazprom company, that will have the option to by-pass Ukraine.

Gazprom developed a pipeline through Bulgaria and Serbia, who are linked to the TurkStream line. It’s the second Russian gas pipeline that will supply Europe while by-passing Ukraine, after NordStream. Ukraine canceled meetings with Hungary and the relations between the two countries, already strained by the lack of minority rights for Hungarians in Ukraine, are deteriorating.

In his response, Hungarian Foreign Minister Peter Szijjarto reminded Ukraine of the financial, medicinal and military aid Hungary delivered it and added that Ukraine is not concerned by the agreement with Gazprom. “We consider it a serious violation of our sovereignty and national security interests that they want to prevent safe gas supply to our country, that is heating the homes of Hungarians and drives our industry”, Szijjarto said in response to the Ukrainian criticism.