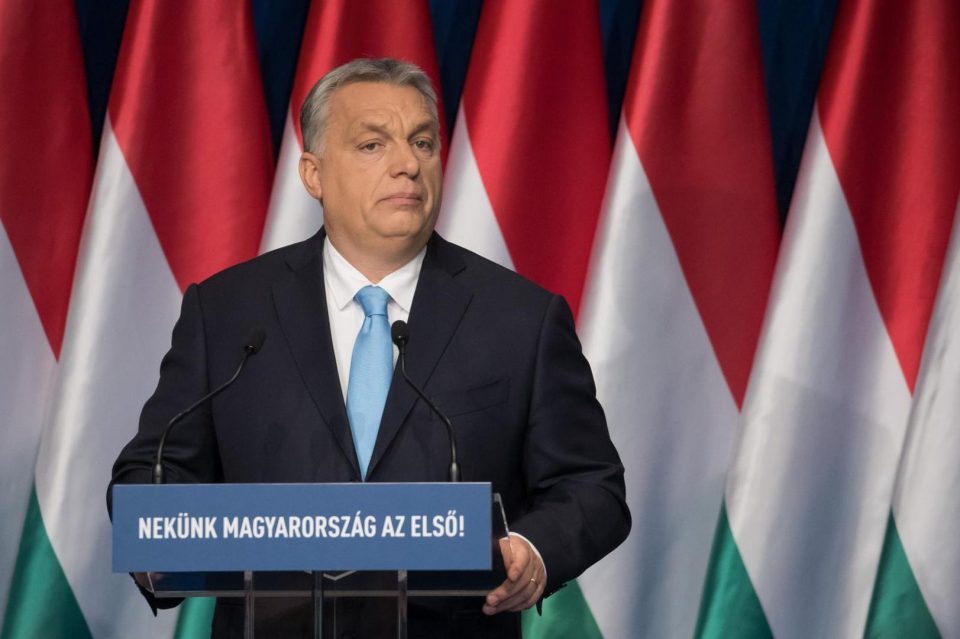 Hungary will hold a referendum on the proposal to protect minors from pornographic and LGBT materials. The conservative led country was raked over the coals by leftist and centrist European politicians, and Prime Minister Viktor Orban said that he will leave it to the citizens to decide.

In the coming weeks, Brussels openly attacked Hungary over our law for the protection of children. Hungarian laws will not allow sexual propaganda in kindergartens, in schools, on television and in ads, Orban said, accusing the Netherlands, whose Government was particularly outspoken, of a “colonial mindset”.