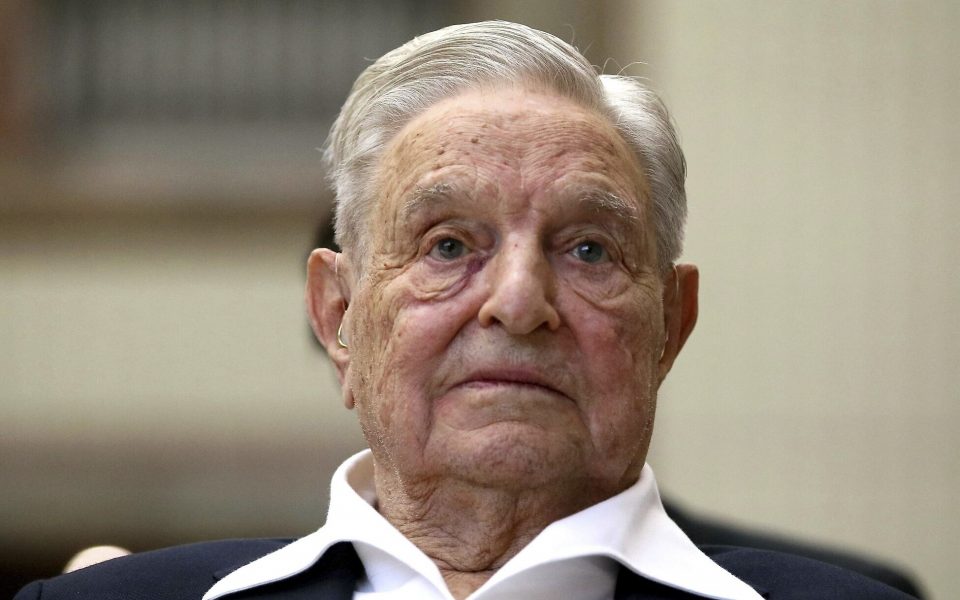 George Soros has blocked the reply to his revelation, which begs the question: what is it that he is afraid of? It is perhaps worth recalling what George Soros thinks about himself and his activities. The V4 news agency presents his thoughts in their three-part series.

George Soros was born in Budapest as Gyorgy Schwartz to a Jewish family. In a bid to save his family when the Nazis occupied Budapest in 1944, his father entrusted young Gyorgy, then 14, to a bribed official of the Hungarian Ministry of Agriculture, asking the official to swear that the boy was his godson. This, young Soros joined his bogus godfather and took part in the confiscation of the property of Hungarian Jews.

CBS even asked him about this experience in a 1998 interview:

“That sounds like an experience that would send lots of people to the psychiatric couch for many, many years. Was it difficult?” – the reporter asked.

“Not at all. Maybe as a child you don’t see the connection, but it created no problem at all”, Soros replied.

“No feeling of guilt?”

George Soros has maintained this approach in business. In the same interview, he admitted that he did not care about the social consequences of his deeds.

“I’m basically there to make money. I cannot and do not look at the social consequences of what I do,” he said.

George Soros, ready to trample anyone who got in his way, appeared eerily unperturbed by the human tragedies he left behind. On 16 September 1992, George Soros caused the pound sterling to collapse. The day came to be known as Black Wednesday. The speculative operation, which earned the billionaire worldwide notoriety, cost British taxpayers some 30 billion euros. Hundreds of families went bankrupt and people committed suicide, while Soros made some 900 million euros on the move.

As a side note, George Soros’s son, Alexander Soros appears to have inherited his father’s insensitivity, as evidenced by a tasteless meme the young heir to the throne shared last yearon his social media. Soros Jr. posted an edited photo of Adolf Hitler, showing the Nazi leader with a wireless games console controller in his hands. The caption says Hitler is “playing his first video game that caused him to be violent and start World War Two.” Alexander Soros simply added a rolling-on-the-floor-laughing emoji. 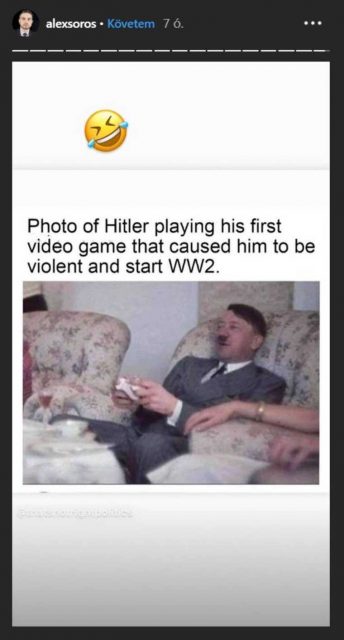