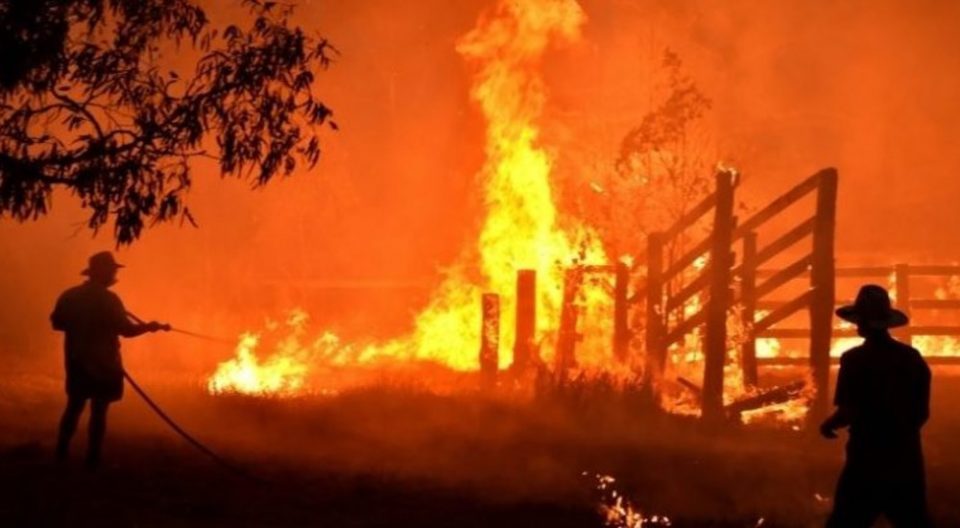 Two people have died after a multi-storey residential building collapsed in a gas explosion near the Russian capital Moscow on Saturday.

The emergency services rescued several residents who were buried under the rubble. Around 200 people were brought to safety unharmed.

The explosion occurred in the city of Orekhovo-Zuyevo, around 95 kilometres east of Moscow.

Images showed that several floors of the building had been destroyed. The surrounding houses were not affected.

Such accidents occur more frequently in Russia because there is still a lot of infrastructure from the Soviet era and safety regulations are often not complied with.

Just last week, several people died in an explosion in a house in Magnitogorsk in the Urals when gas is said to have escaped during renovation work.

There are currently strict curfews in place due to the coronavirus pandemic, leading to concerns of a high death toll from the explosion. The inhabitants of the city and the surrounding area may leave their flats and houses only in an emergency.