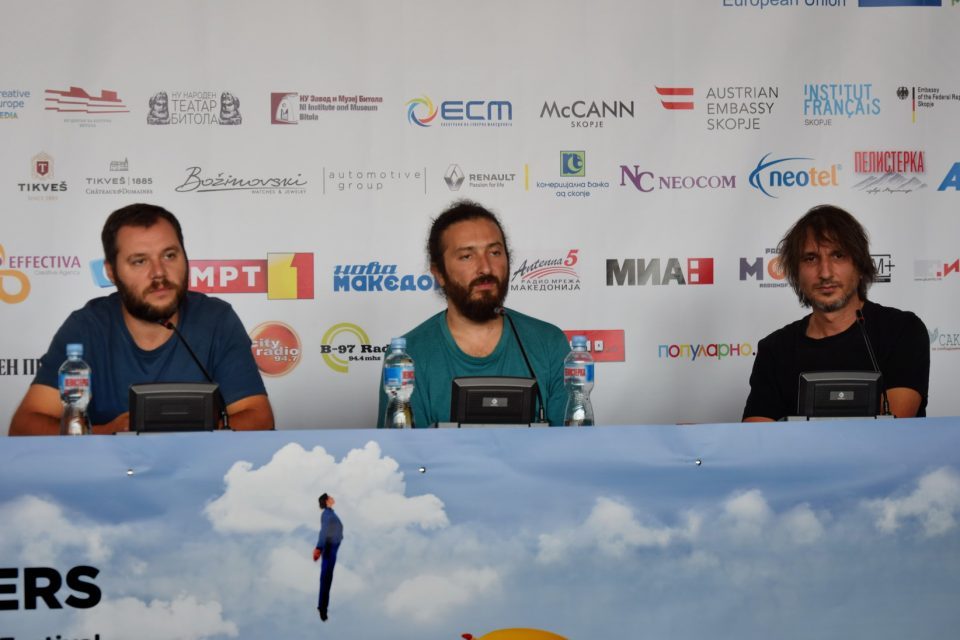 The authors of the Honeyland movie, which is the Macedonian nominee for this year’s Oscars, say that, due to financial limitations, they will try to have a creative promo campaign. Part of their promotional material are jars of the natural honey which plays a central role in the movie.

From an American point of view, we have an extremely low budget and we’ll try to be creative. We are distributing jars of honey, sending them door to door, and asking recipients to pay what they wish, and we use the funds to help the community. We have some 100 kilograms of honey, and now Academy members are asking for them, so it’s becoming interesting, said producer Atanas Georgiev.

Another issue the team will have to tackle is the main star, the wild honey collector Atidze. She will join the crew during the promotional events in Turkey and in the United States. “But, she has never flown in a plane, has never stayed in a hotel. She has never seen a movie in a theater”, Georgiev added. The crew has used part of the promotional budget to furnish a small house for Atidze, helping her move from the largely abandoned hamlet where she lives, while some of the funds are used to help educate the children who were filmed in the movie.