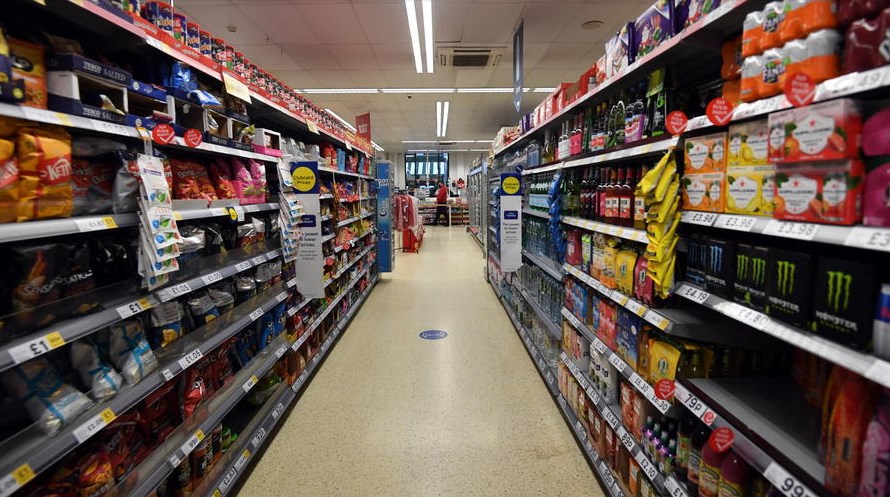 We will most probably decide to freeze the prices of basic food products, says Economy Minister Kreshnik Bekteshi.

He says that a proposal has been prepared that will be submitted to the Government for consideration tomorrow or Tuesday.

The Trade Department of the Ministry of Economy has already made the calculations in the part of price increase, for the basic food products. The proposal has already been prepared and will be sent to the Government for consideration on Saturday or Tuesday, and Macedonia will probably make a decision to freeze the retail prices of basic food products, bread, milk, flour, sugar, oil, and possibly meat, announced Bekteshi in an interview with TV 24.

Bekteshi: Most vulnerable low-income citizens to get reduced electricity bills

Bekteshi: There will be no restrictive measures, only injection of funds into energy companies