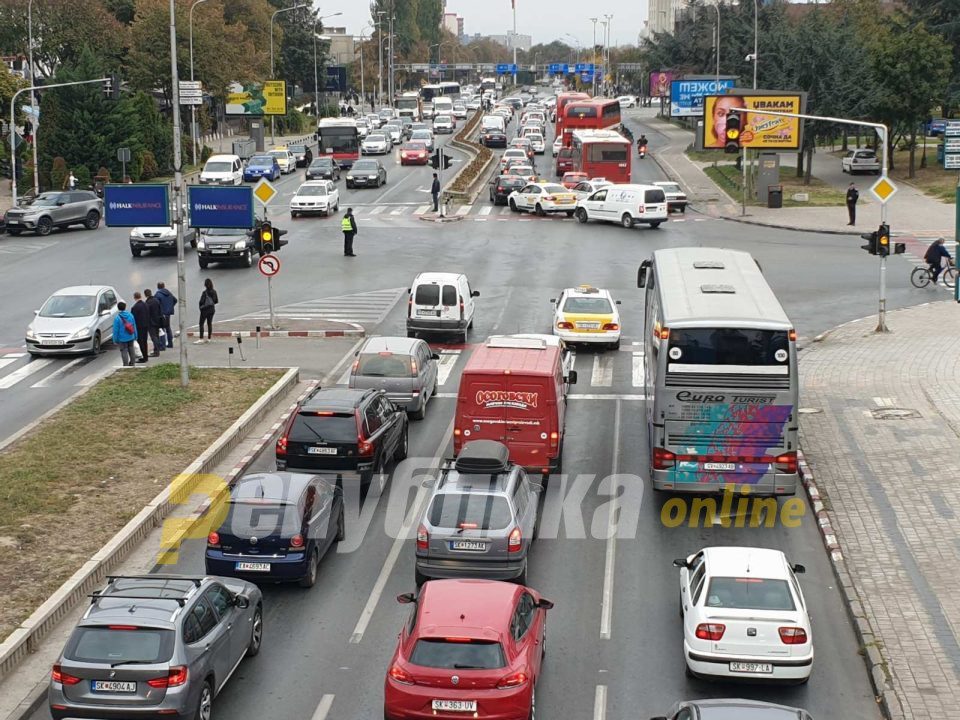 The Government has re-allocated the funding that was supposed to go to subsidies for buying new cars, and the measure that was presented as something that will help fight air pollution will now be abandoned.

The subsidies were triumphantly announced just five months ago, as a major move to fight air pollution by replacing old and used up cars with newer models. Owners of older vehicles were promised up to 3.000 EUR in subsidies if they purchase a newer vehicle, but now Finance Minister Nina Angelovska says that the money went elsewhere.

The proposal was considered, we formed a committee to review it and the funds were sent where they will have the best effect, Angelovska said.

Economy Minister Kreshnik Bekteshi acknowledged that the Government, which is very mindful of the PR effect of its spending in an election year, was worried that too many people will apply. Money was initially provided only for 900 owners of older cars, but the Government realized that several thousands may apply.

What would we do if two or five thousand citizens apply and we don’t have the money for all of them?, Bekteshi asked the press.

3,000 farmers to be inspected to see if they deserve the subsidies