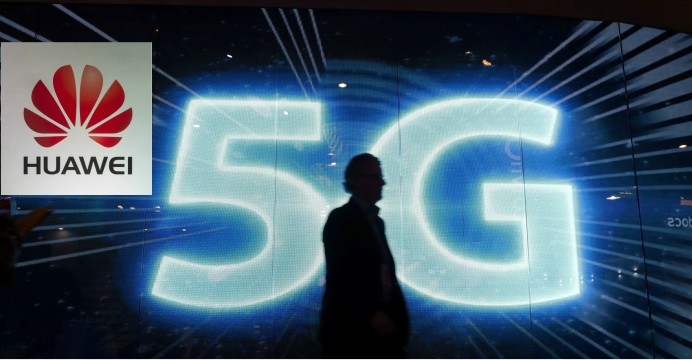 Macedonian government sources have briefed the press at the London NATO summit that the use of Chinese made 5G elements in the Macedonian mobile phone network could pose a problem for the Alliance.

The Macedonian Telekom is owned by Deutche Telekom, trough the Hungarian Magar Telekom, and these companies are cooperating with the Chinese Huawei company in building their 5G networks. This has become a major security issue in Europe and the US, as countries are worried that China will be able to spy on the West even more easily.

We are not the dominant owner but have a share in our Telekom, and we are the regulator. We will try to have the strategies the Government puts forward for the development of the 5G network to include NATO’s security conditions. It is a private company, they are of course subject to rules, but it is too early to come up with a position within the Alliance so let’s not be bigger Catholics than the Pope, a Macedonian government source briefed the press today.