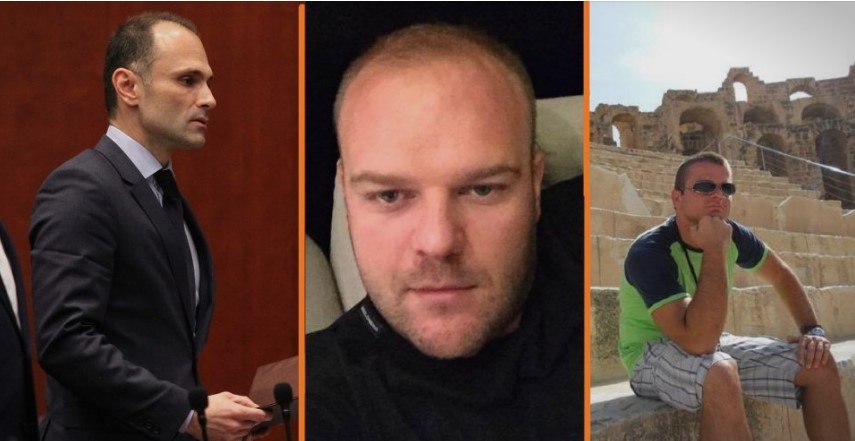 Lider has learned from the Ministry of Health sources that the renowned “King of Reagents” will now enter into a public-private partnership for integrated management with innovative solutions for surgery and healthcare protection from hospital infections.

Some of the equipment he purchased and has not used for laboratories will be used in the new procurement, Lider’s source said.

According to the news portal’s information, following the announcement of the interim government and the upcoming elections, Minister Filipce wants to accelerate the signing of the contract for this procurement, which he qualifies as criminal.

The media have rated the measure as irregular, both here and in neighboring Albania, over which there may be criminal proceedings, which are likely to follow because of insufficient knowledge of the matter and high costs that were not sufficiently planned and worked out by them will eventually be paid by the citizens, says Lider’s source.

What really lies behind the “Racket 3” case: How did Filipce from a neurosurgeon become a racketeering kingpin

Filipce on “Racket”: The meeting was held at Jovanovski’s request and we did not agree anything with Kamcev

Filipce claims the problem with available drugs is resolved