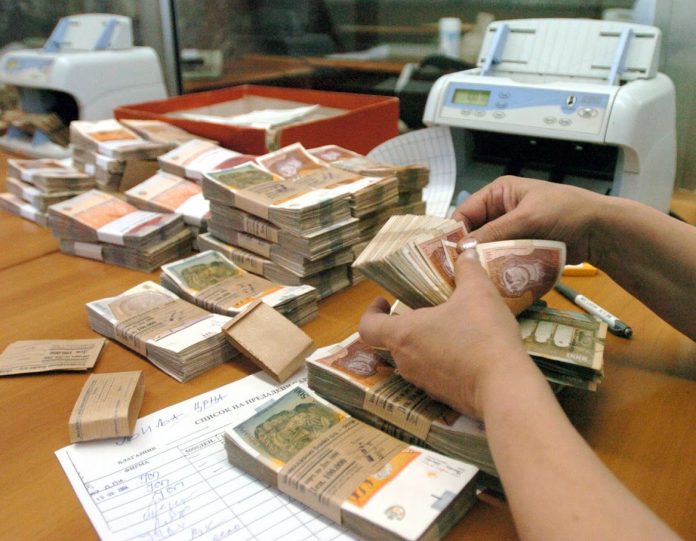 After the Government opted for a soft approach toward the banks, deciding to recommend that they postpone loan payments instead of ordering a grace period, interim Prime Minister Oliver Spasovski today said that the approach could be revised. He warned the banks that, if they don’t show solidarity with the general public in this crisis, the Government may use its state of emergency powers to order them to postpone loan payments.

We are in discussion with the Central Bank and the commercial banks. We found ways to postpone payments. The banking system is stable and that is very important during this crisis. We can say we have one of the more stable bank systems in the crisis and we are taking steps that would keep the banking system at the current level. I expect that bank management will not look only after their own interest and their own profits, but will also pay attention to the needs of the citizens and the state. If that doesn’t happen, if the Government determines they are not showing solidarity, we can adopt a decree at any time and define what needs to be done in the banking system, Spasovski said.

Based on the recommendations so far, most banks have offered their debtors a postponement of their payments for between three and six months. Interests will be compounded over this time, and the debtors may face a significant bill once the payment of these reprogrammed loans continues.