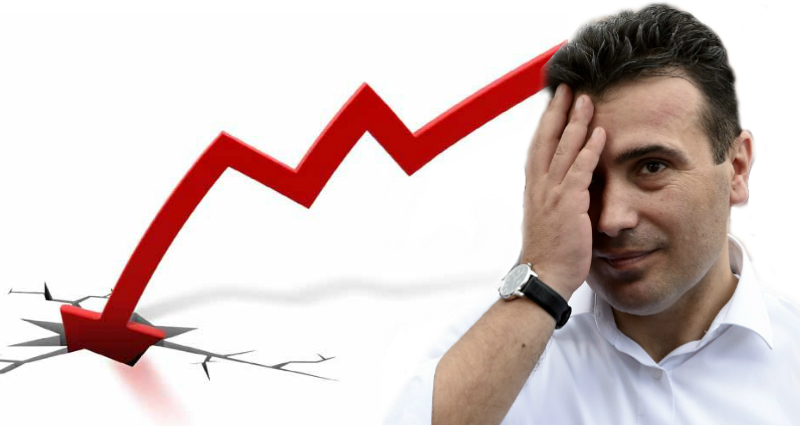 Productivity drops, competitiveness decreases. The effects of the devastating economic policies of the Zaev government come to light!, says the VMRO-DPMNE’s Economy Committee.

This implies a significant decline in productivity (real GDP per worker) in the economy by 13%, which de facto clearly confirms the fatal measures for unrealistic employment growth in the country paid by the state budget money.

These wrong policies of Zaev along with the announced measures for artificial wage increase will not provide any economic benefits for the citizens, they will only have detrimental effects on the Macedonian economy in terms of loss of competitiveness of the corporate sector and decline of the growth potential of the economy in the forthcoming period.

We have warned about this many times, but the most important thing is that the same alarming tones are coming from the NBRM and the World Bank, says the VMRO-DPMNE’s Economy Committee.