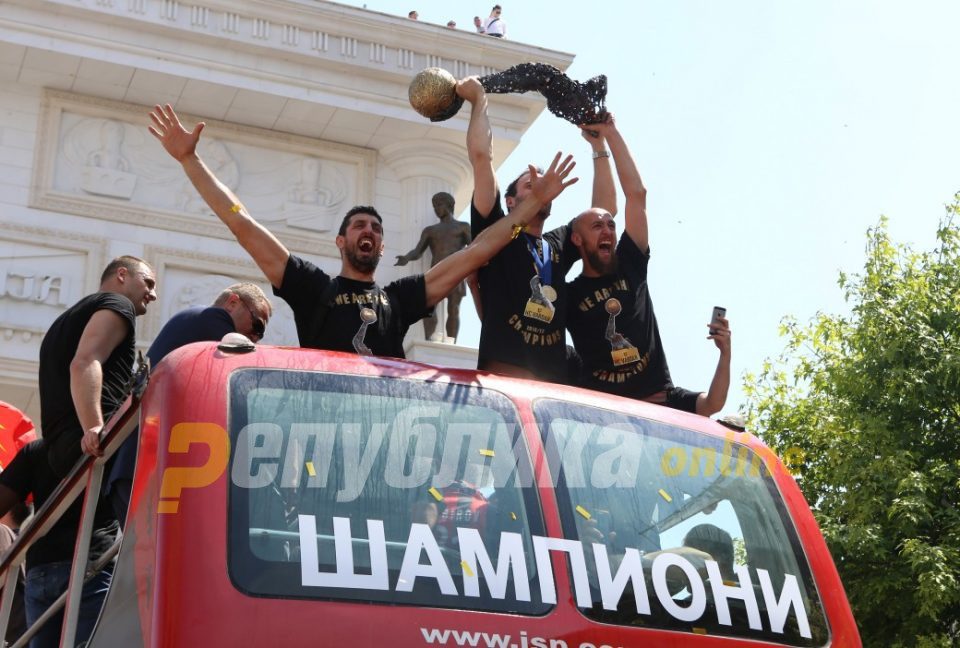 Macedonian handball legend Kire Lazarov said he has never felt such pride in being a Macedonian as he does now, after Vardar won the EHF Champions League title.

This is a fairy tale, this will be talked about for many years. Vardar is symbol not just for all sports people, but for all outsiders, telling us you have to believe, you have to work to the bone, and you’ll be able to make your dreams come true. The boys haven’t been paid for 7-8 months, key players left, nobody gave them half a chance to reach the final four, let alone win it, and yet here we are, Lazarov said. 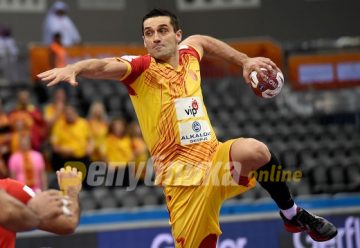 The Nantes player said that, despite winning it all in the past, he was never so happy as he is for his friends now.