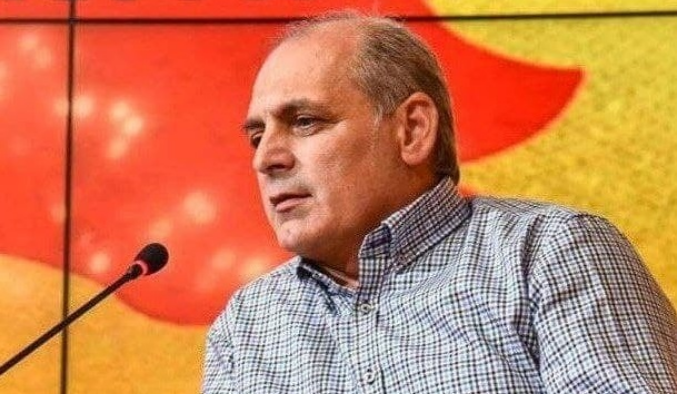 Marjan Dodovski, former head of the VMRO-NP party and former environment minister has died aged 56 of the coronavirus infection. Dodovski was also member of Parliament and of the Skopje City Council, as well as head of the publicly owned “Eurokompozit” weapons manufacturer in Prilep.

VMRO-DPMNE party leader Hristijan Mickoski said that Dodovski will always be remembered for his work in saving lake Dojran, which faced being dried out by irresponsible exploitation of its water from Greek farmers during the 1990-ies. As Environment Minister in the Ljubco Georgievski Government, Dodovski led the construction of a canal that restored water levels in lake Dojran and saved it for future generations.