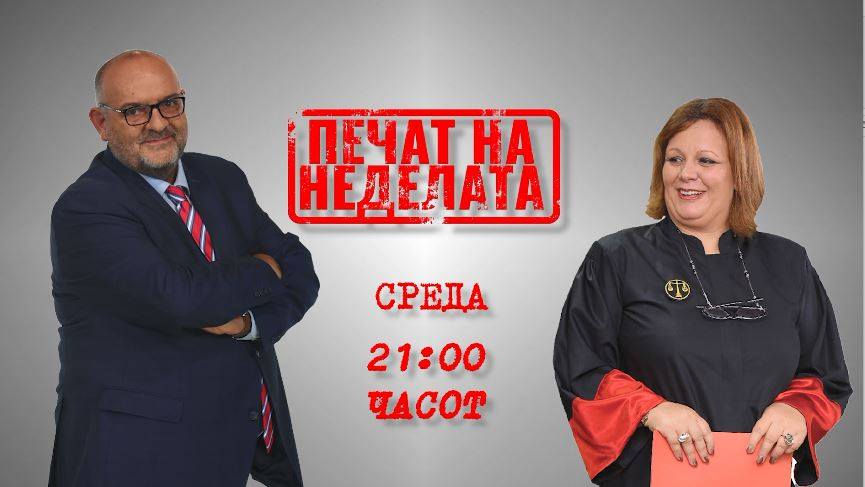 Will Ruskoska, cousin of editor-in-chief Kabranov, summon the “bards” of 1TV for questioning, political analyst Aleksandar Pandov asked on Tuesday. Pandov says that when he thinks of 1TV, after Boki Tredici, the first person that comes across his mind is Saso Ordanoski, the brother of Vanco the “innovator” who took 330,000 euros from the state budget for a stolen idea.

He also reminded of the fact that Ordanoski has been given a certificate to access classified documents and state secrets.

From the testimony of the second witness (it is not Zare), we learn that Saso and the other editors served Tredici, more precisely as a racket tool. He knew very well that the “herd” Boki had in his 1TV for pressures, threats and rackets, cost at least double than the reported 50k euros that entered the TV station on a monthly basis or in translation knew that the rest of the money came from rackets,  What does the investigation of Ruskoska, the cousin of 1TV editor-in-chief Kabranov, say, did Saso Ordanovski took share from Boki Trendici extorted money or not? Will she summon the “bards” of 1TV for questioning, asks Pandov.

Pandov: National humiliation, encroachment on Macedonian identity, bad economy are just some of the reasons why citizens should go out and protest on June 18