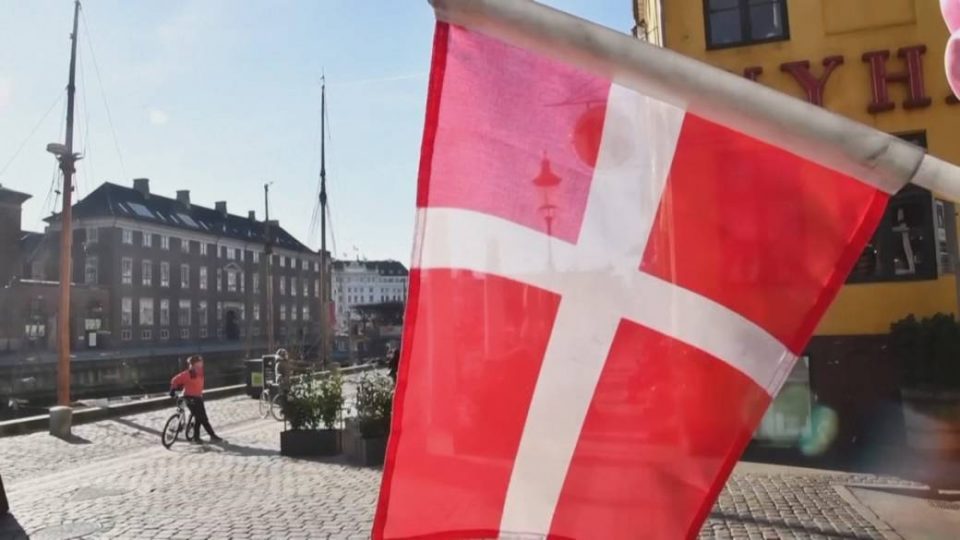 Denmark is set to loosen some of its coronavirus restrictions, Prime Minister Mette Frederiksen announced on Monday.

Nurseries and kindergartens will reopen, and students up until sixth grade can return to school starting from April 15, added Frederiksen, who called the announcement “the first cautious phase of opening.”

However, Danes should still prepare themselves for the fact that they will have to live with restrictions for months to come because of the coronavirus pandemic, she added.

Denmark was one of the first countries in Europe to take strict measures to stop the spread of the coronavirus, including banning gatherings of more than 10 people, shutting down non-essential stores and closing its borders to foreigners.

As of Monday, Danish authorities have counted close to 4,700 cases of infection, with nearly 200 people having died from Covid-19.

Denmark follows in the footsteps of Austria and the Czech Republic in announcing a loosening of restrictions.

In the Czech Republic, sports like tennis or golf will be allowed once again, and businesses that had originally been closed, such as hardware stores and bicycle repair shops, will be allowed to reopen.

Customers will still have to stay two metres apart, and disposable gloves and disinfectant must be provided at the store’s entrance.

Austria also announced on Monday that small shops as well as construction and gardening stores would be allowed to reopen if they uphold strict hygiene standards from April 14.