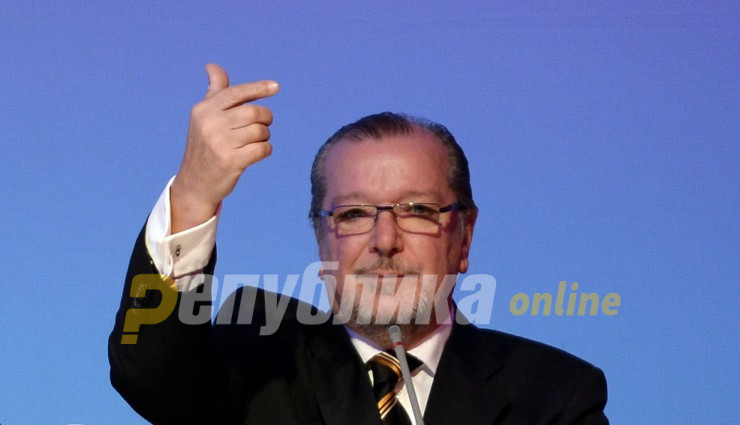 Businessman Trifun Kostovski warned that the ruling SDSM party is planning to sell off the Macedonian Post Office. Kostovski’s Eurostandard Bank, which recently went under, had an exclusive contract to conduct payments through the 330 post office branches across the country, and he claims that the bank was destroyed in order for bigger players to capture this businesses.

This plan was put in place long ago and now it is being finalized. The Macedonian Post Office has 330 branches, that is the biggest chain in the country and now the company is on its knees and faces layoffs. SDSM wants to privatize the post office. The DUI party managed it until now, but SDSM is taking it over and they will drag it down to the ground and then sell it cheap to somebody, Kostovski said.

Kostovski’s bank was a small outfit by deposits, but because of its contract with the Post Office it had an outsized number of customers using it to pay utility bills, collect pensions and salaries, especially in smaller towns where other banks are not available. A 2005 attempt to include the major ING bank in the running of the Post Office, and to make it Macedonia’s biggest bank overnight, failed due to opposition from entrenched banking interests.