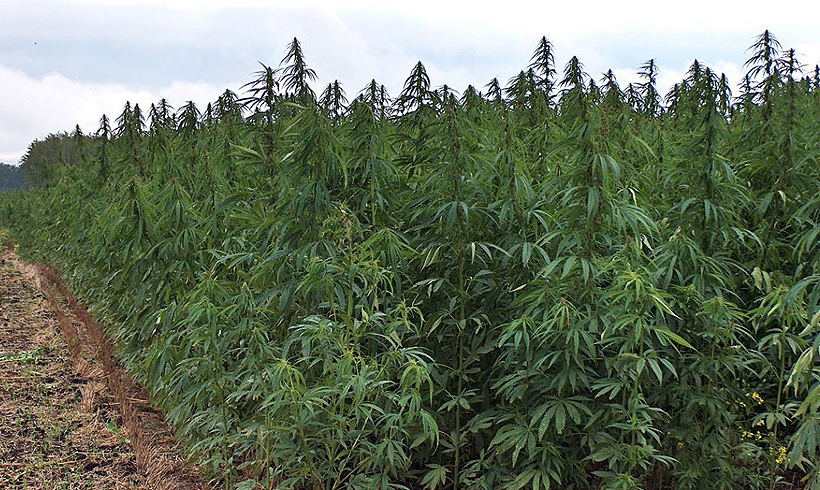 Reuters reports on the growing marijuana business in Macedonia, adding that while investments amount to tens of millions of EUR, very little of the product has been exported yet. Macedonia legalised the growth of cannabis for medicinal purposes in 2016, and since 2017, 28 licences for growth and production of cannabis oil have been issued while additional 15 companies are waiting to have their permits approved. “But so far very little has been produced and no exports have been made as producers hone their skills”, Reuters reports.

The agency spoke with several producers, including Slave Ivanovski from Stip, who was named as business partner working with relatives of Prime Minister Zoran Zaev.

– This is a very profitable business, which does not require a lot of hard work and has a future,” Ivanovski told Reuters, saying that he invested 10 million EUR in land and the required technology, but still works to achieve the needed quality level. Like other producers, he is now pushing for the legalization of export of cannabis flowers, hoping it will help spur exports to begin sooner.

To promote the industry Prime Minister Zoran Zaev met with a U.S. businessman Michael Big Mike Straumietis, who founded a company, Advanced Nutrients after years as fugitive from justice.

– Let me tell you, this country has huge potential, and I’m excited to be a part of turning Macedonia into one of Europe’s first Cannabis Superpowers,” Straumietis wrote on Instagram after meeting with Zaev and banker Hari Kostov.

Companies are also investing in defunct industrial buildings, such as a site near the old OHIS chemical plant in Skopje, used by the NYSK cannabis grower.

– The air, water and soil all needed to be purified so the plants could be grown in sterile conditions and produce a medicine-grade crop. “The industry is very specific, it has many secrets,” Sasho Stefanoski, from NYSK told Reuters. “Macedonia is good (to invest in) because resources are not as expensive as in other countries”.