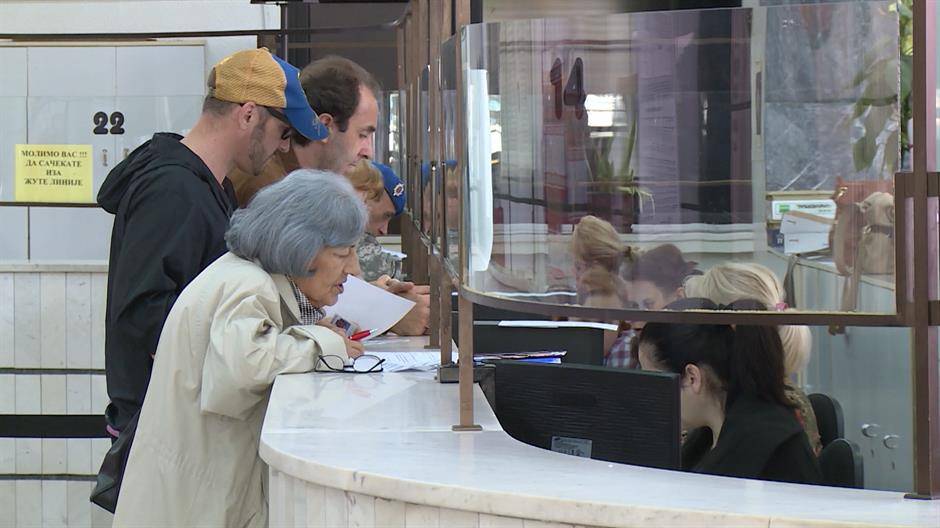 In an address to the retirees, VMRO-DPMNE President Hristijan Mickoski said that the Zaev Government is withholding significant amounts of their income, by failing to respect its own regulations that guide how pensions should rise to keep up with the cost of living.

In the first six months of 2020 Zaev intends to cut 380 denars from your monthly pensions, and in the second half of the year this will go up to 770 denars. Over the year, he will cut, on average, 6.900 denars of your incomes. Not only is he not allowing pensions to rise with the cost of living, he is undercutting your incomes over the years to come. I trust you want fall for his manipulations, as he tries to present your defeat as a victory and to fool you that the pensions have risen, Mickoski said.

The opposition party has calculated the amounts by which different pensions should’ve gone up to keep with the cost of living and the increase in the average wage, and is presenting the estimates to retirees, as the Zaev Government is doing a round of pension and public salary hikes ahead of the general elections set for April 2020.