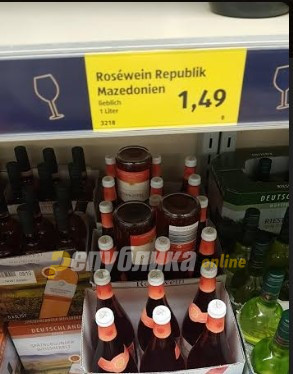 Under the Prespa Agreement, Macedonia and Greece should form a joint commission to agree on the use of the brand name “Macedonia” in trade.

That commission has not yet started working and no meeting has been held, although the deadline for finding a mutually acceptable solution is three years. 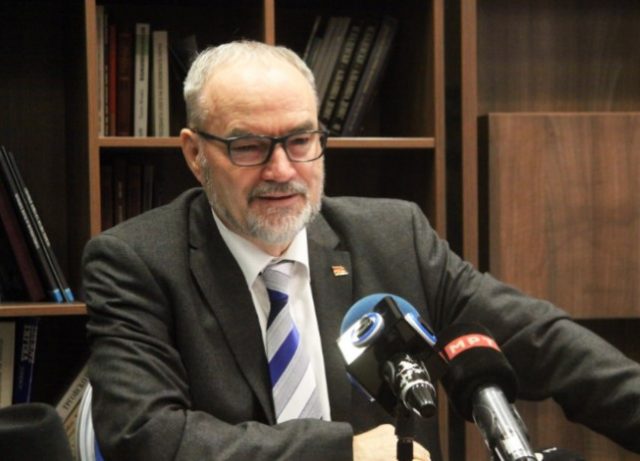 Gjorgji Filipov was elected as the Macedonian coordinator of that commission and he already reacted sharply to the promotion of the “Macedonia is GReat” campaign by Greek Prime Minister Kyriakos Mitsotakis. 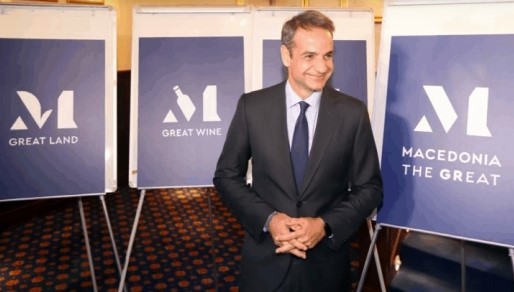 Mitsotakis launched the campaign for products such as wine and food to be sold worldwide as “Macedonian” from Greece on the sidelines of the Thessaloniki Summit 2019, just when Macedonian Prime Minister Zoran Zaev was there.

Asked to comment on the Greek campaign, Zaev said it was not contrary to the Prespa agreement, although it states that trademarks should be regulated by a mutually acceptable solution.

The Parties agree to support and encourage their business communities to establish an honest, structured and good faith dialogue that will seek and reach mutually acceptable solutions to issues arising from the names for commercial purposes and trademarks, signs and for all relevant issues, both bilaterally and internationally, reads the Prespa Agreement. 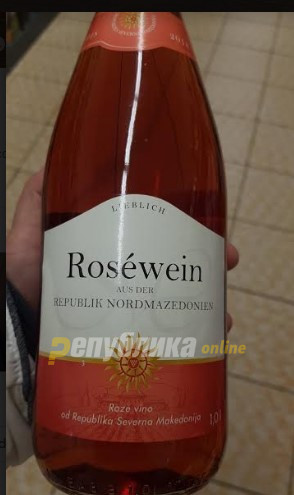 And while Macedonia is waiting for a commission to start work, wines with the name “North” have already started selling in Germany. Republika.mk has obtained photos from several markets where red wine from “Republic of North Macedonia” is being sold for 1.49 euros.