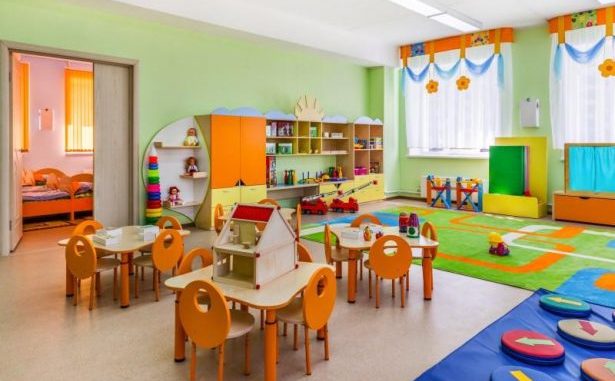 The Ministry of Labor and Social Policy and the municipalities of Kriva Palanka, Gjorce Petrov, Strumica, Resen and Bogovinje signed on Tuesday grant agreements for the construction of five kindergartens, in a total amount of 228 million denars.

Minister of Labor and Social Policy Mila Carovska, who signed the agreement with the mayors, said the government had set a goal to increase the coverage of pre-school children by 50 percent or to reach 50 percent of the total number of children in our country to be included in preschool education for four years.

The minister reminded that in August contracts were signed with the municipalities of Kavadarci, Negotino, Kocani and Kisela Voda and that they have already been tendered as procurement for the construction of kindergartens which, according to her, will be built next year.

Tuesday (May 7) – working day for kindergartens in Skopje