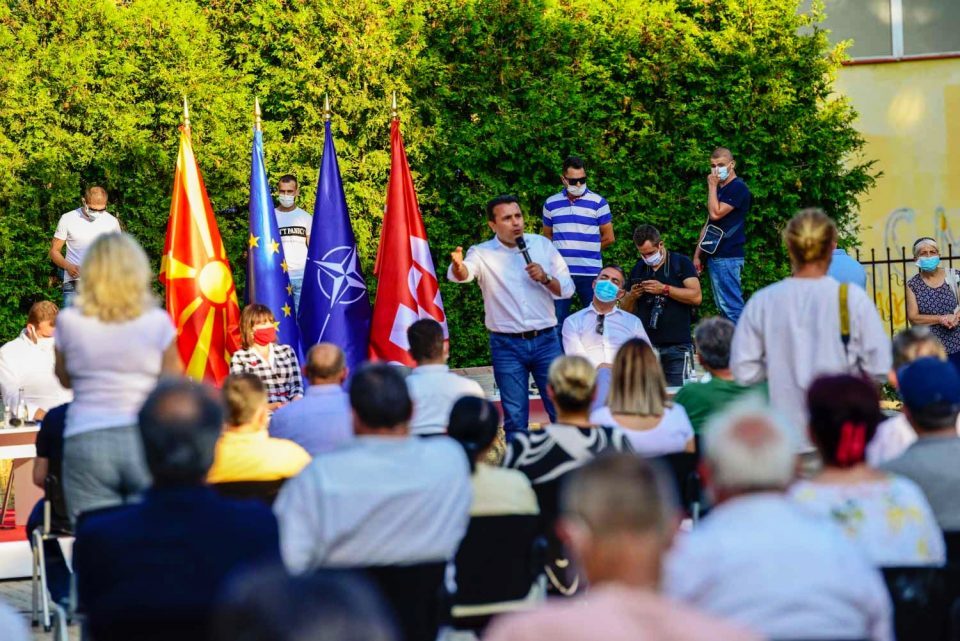 Public debt in three years exceeded 5 billion euros, and this year alone due to poor management the budget gap will amount to one billion euros. The coronavirus crisis only further showed the incompetence of Zaev and the SDSM-led government. The turnover in the industry in the first five months of this year decreased by 20 percent compared to last year, industrial production decreased by 14.6 percent. In three years, the citizens saw only Zaev stealing, the citizens saw only corruption and crime, bags full of money for Zaev and his racket friends. Macedonia with Zaev and SDSM is just sinking. The citizens and Macedonia deserve better. Crime, corruption and racketeering must be a thing of the past, and there must be accountability, the party said.