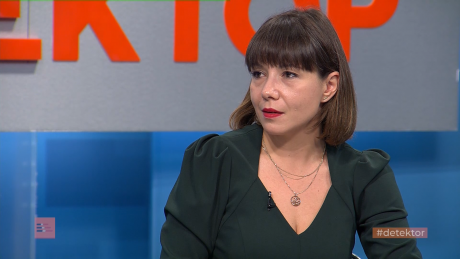 Labour and Welfare Minister Mila Carovska caused outrage in the public with a claim that, according to a set of indicators, a family of four can live in Macedonia on an income of 17.000 denars a month (280 EUR). Carovska was defending the Government’s plan to hike the minimum wage again, to 14.500 denars.

It is very subjective to say what it would take. Annually you need 203.700 denars for a family of four – two children and two adults. That is almost at the level of the minimum wage, Carovska said. The Minister then conceded that other indicators put the minimum monthly spending at 32.000 denars (500 EUR) and others still go even higher.