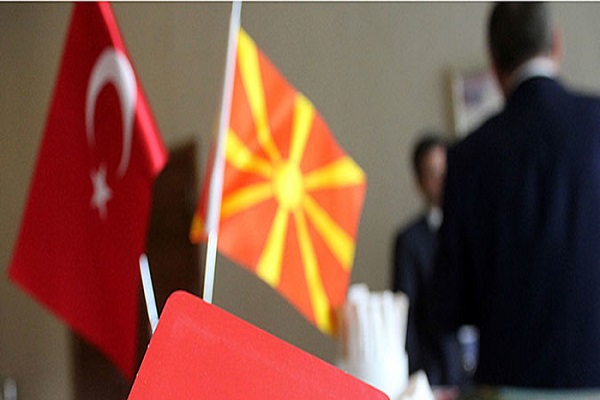 Macedonia, Montenegro, Albania, Iceland and Armenia have joined EU sanctions against Turkey’s unauthorised drilling activities in the free trade zone of the Republic of Cyprus, the High Representative for Foreign Affairs Josep Borrell said in a statement in Brussels.

The Candidate Countries Macedonia, Montenegro and Albania, the EFTA country Iceland, member of the European Economic Area, as well as Armenia align themselves with this Council Decision. They will ensure that their national policies conform to this Council Decision. The European Union takes note of this commitment and welcomes it, reads the statement.

The Movement for National Unity of the Turks in Macedonia party reacts that as a critical mass and conscience of the Turks of Macedonia they express huge dissatisfaction and the most energetic protest against this decision of the government. According to them, the government casts a shadow on the extremely good friendly relations with Turkey. They are demanding that the government refrains from announced sanctions because it is interfering with the internal affairs of other countries.

The European Union in late February extended sanctions against Turkey for its drilling activities in the exclusive zone of the Republic of Cyprus. Restrictive measures have been introduced against the vice president and head of the research department of the Turkish state-owned oil company TPAO (Turkish Petroleum Corporation) Mehmet Ferruh Akalin, as well as his deputy in the department, Ali Coskun Namoglu.