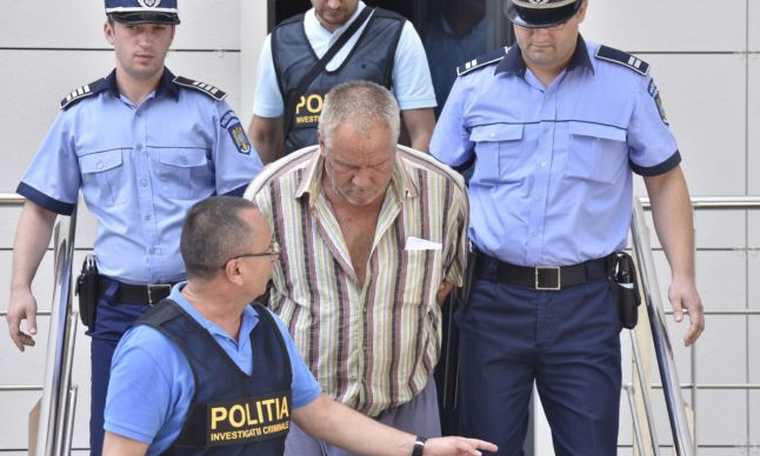 Following a house search and a field investigation on Friday, Romanian investigators gained more information related to the murder that occurred a week ago. The suspect, Gheorghe Dinca confirmed his confession, and it has also been revealed why one of the murdered girls failed to call her parents, only the 112 emergency number, the V4 news agency reported.

It is more than likely that Dinca, who is suspected of the murder, picked up the hitchhiking girl, then hit her hard in the face with his fist, which caused the victim’s loss of consciousness, reported Romania’s news portal adevarul.ro on Friday evening referring to investigative sources. He then took her mobile phone, removed the SIM card, and threw them out the car window.

Investigators found both the device and the SIM card at the place the man had indicated. The cell phone will be subjected to a DNA test, and its data will also be analysed. It also turned out that later the girl, kept in the man’s home, could only ring the 112 emergency number, because the old mobile she found in the house had an expired SIM card. Investigative sources say that Dinca burned this phone together with other objects.

In the Caracal man’s home on Friday, investigators discovered a cap belonging to one of the girls, and a piece of adhesive tape that was probably used to bind the victim.

The bone remnants found earlier no longer contained traces of DNA, because they had been burnt at such a high temperature. On Friday, investigators found new bone fragments and teeth, from which they hope to extract samples. No traces were found that could lead to the conclusion that Luiza Melencu, gone missing in April, had been kept forcibly in the house.

It has also been unveiled that the barrel containing the bone fragments and teeth was made of non-ordinary sheet metal, it had been specially reinforced, and transformed into a sort of oven. Based on further clues, bitumen cardboard was burnt in the barrel to increase the temperature.

The investigation also revealed that Dinca was a lonely, withdrawn person, and received medical treatment in Slatina County Hospital’s Psychiatry Section between 2009 and 2010 due to alcohol related problems. Dinca was alienated even by his own family, had no ties with his daughter living in Arad, and did not communicate with his neighbours.