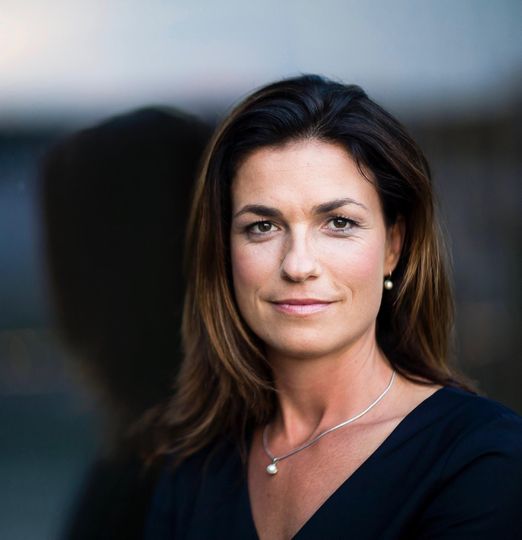 On Wednesday the European Commission issued a report on the rule of law in the EU member states. This year’s document is the first in the subject, and the report will be issued every year on all member states. Reacting to the document on her social media page, Hungarian Justice Minister Judit Varga wrote that the report was “absurd and untrue”, therefore it could not serve as a basis for any further discussion on rule of law in the European Union, the V4 news agency reported.

Judit Varga pointed out that “Hungary is one of the few Member States where genuine pluralism prevails in the media and ideological debates as well as in the general opinion”. The minister underlined that “an objective and impartial analysis of all reliable information concerning the situation in Hungary may only conclude that the fundamental values of the European Union are respected, and the rule of law is observed”.

In a press conference devoted to the Commission’s rule of law report, Balazs Hidveghi – MEP of Hungary’s ruling Fidesz party – pointed out that it is nothing but an open political blackmail, adding that the text is full of absurd and false statements dictated by organisations allied with George Soros for to Vera Jourova to put to paper.

Daily report shows slight decline of newly diagnosed patients – to 438 out of a total of 2,306 tests

Out of control: Healthcare Ministry reports record 535 infections in one day