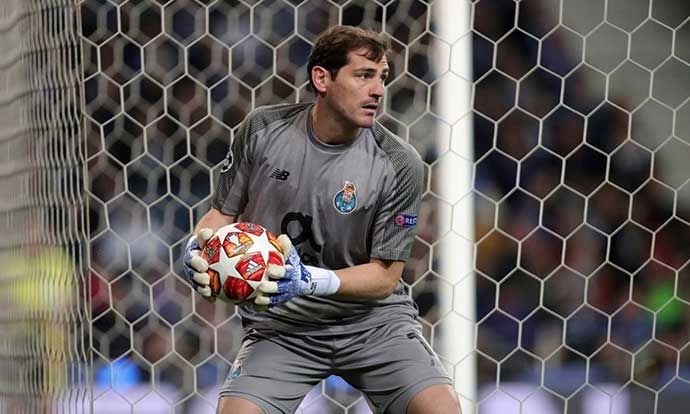 Iker Casillas has decided to retire from professional football after suffering from a heart attack earlier this month, the Independent reported.

The goalkeeper made over 700 appearances for Real Madrid before joining Portuguese side Porto on a free transfer in 2015.

Casillas was taken to hospital on 1 May during a club training session in Porto.

“Iker Casillas suffered an acute myocardial heart attack during training on Wednesday morning,” the Primeira Liga side later said in a statement.

“The training session was promptly interrupted to provide assistance to the FC Porto goalkeeper, who is currently at CUF Hospital Porto. Casillas is well, stable and his heart problem is resolved.”

He is expected to formally announce his retirement on Friday.