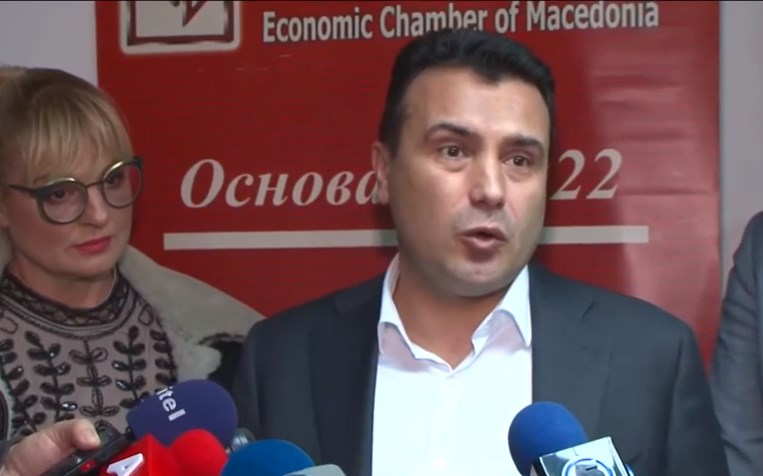 No sooner did VMRO-DPMNE President Hristijan Mickoski reveal his grand infrastructure plan, whose centerpiece is a highway linking Skopje to Bitola, did Zoran Zaev also come up with the same proposal.

Zaev said that he is “proposing the idea” of building a highway between Macedonia’s first and second city.

It wuld be a project worth 600 million EUR and it’s a priority given that eastern Macedonia is now covered with highways and we are covering western Macedonia with the Kicevo – Ohrid and then Kicevo – Gostivar highways, Zaev said.

His Government failed miserably in building new infrastructure, or even completing the three major highways that were started (and largely built) under the previous VMRO-DPMNE led Government. Spending even the funding that was allocated to the budget for infrastructure project turned a near impossible task for the Zaev led Government. The Demir Kapija – Smokvica highway which was nearly complete when Zaev grabbed power in 2017 was opened a full year later, and the Skopje – Stip highway, which was 80 percent done in 2017, was opened only after a public pressure campaign.