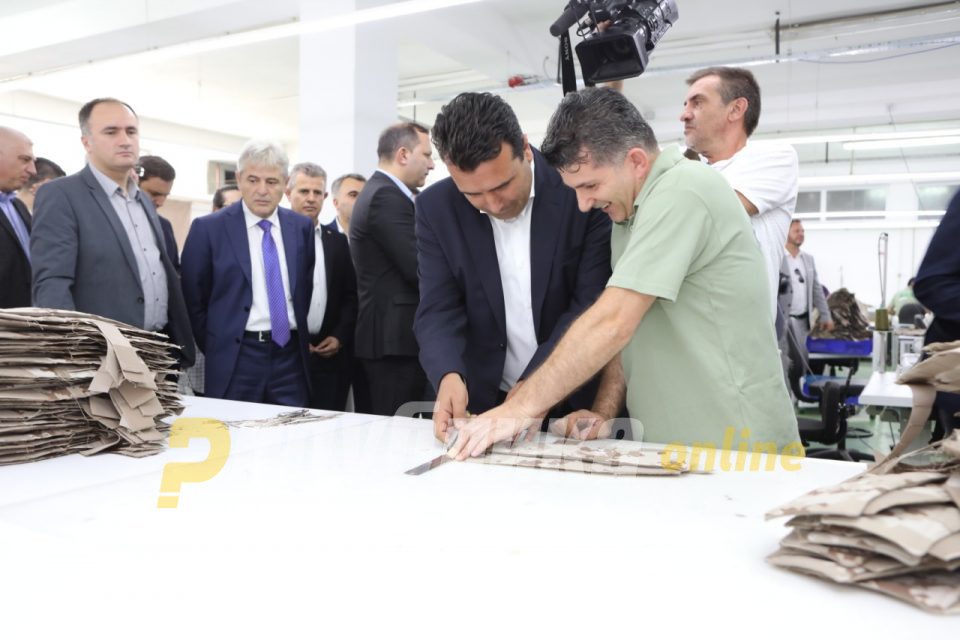 SDSM and Zoran Zaev are destroying the Macedonian economy for the third year, VMRO-DPMNE reacts.

At a time when the economy is at the bottom and citizens are getting more and more poor, the government is spending the budget on populist measures with little effect instead of development projects such as capital investment. The incapable government of SDSM in the first 7 months of 2019 has realized miserable 24.5 capital investments. It says that the government is wasting citizens’ money on unproductive spending and pre-election corruption rather than on development. That SDSM cannot improve the economy is also confirmed by the fact that the number of foreign direct investments has never been lower. In a situation where the countries in the region have record growth, Macedonia with SDSM has a record fall of 84.2% for the period January – June compared to last year. In the first two quarters of 2019, we have 48.7 million euros of foreign direct investment, while Serbia has 1.7 billion euros, Slovenia 561 million and Bulgaria 286 million. Serbia has EUR 543 per capita, Slovenia EUR 280, Bulgaria around EUR 40, and the Republic of Macedonia at the bottom with only EUR 24 per capita.

VMRO-DPMNE points out that this situation requires early parliamentary elections.

VMRO-DPMNE: Because of the corrupt SDSM and DUI, Macedonia is among the most corrupt countries in Europe

VMRO-DPMNE: Vaccination and testing sites closed during the holidays