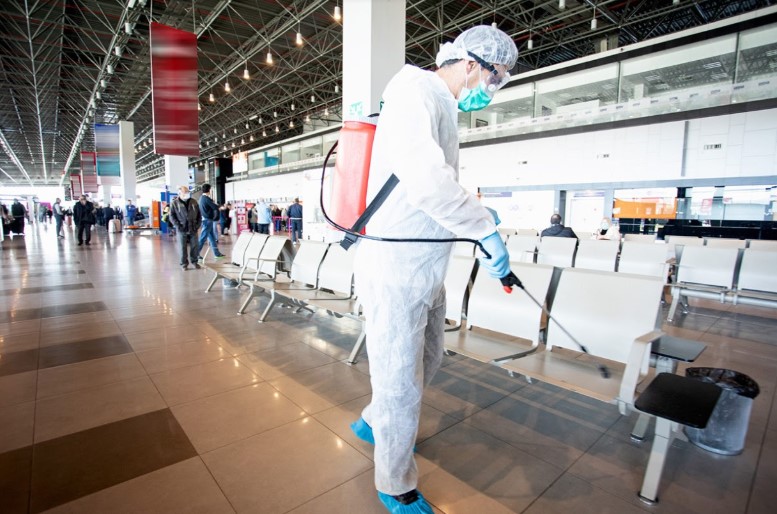 Minister of Transport and Communications Goran Sugareski said Tuesday it is still early to open the country’s airports.

There are discussions on this topic, but it is still too early for a decision, Minister Sugareski told reporters.

He reiterated that airport concessionaire TAV has said that the Skopje and Ohrid airports would be operational within 7 days after a decision on their opening.

The Ohrid-based airport St.Paul the Apostle was closed on March 15, while International Airport Skopje on March 18 for the purpose of preventing the spread of COVID-19.

Airports reopen July 1, passengers to arrive at least 3 hours before their flight