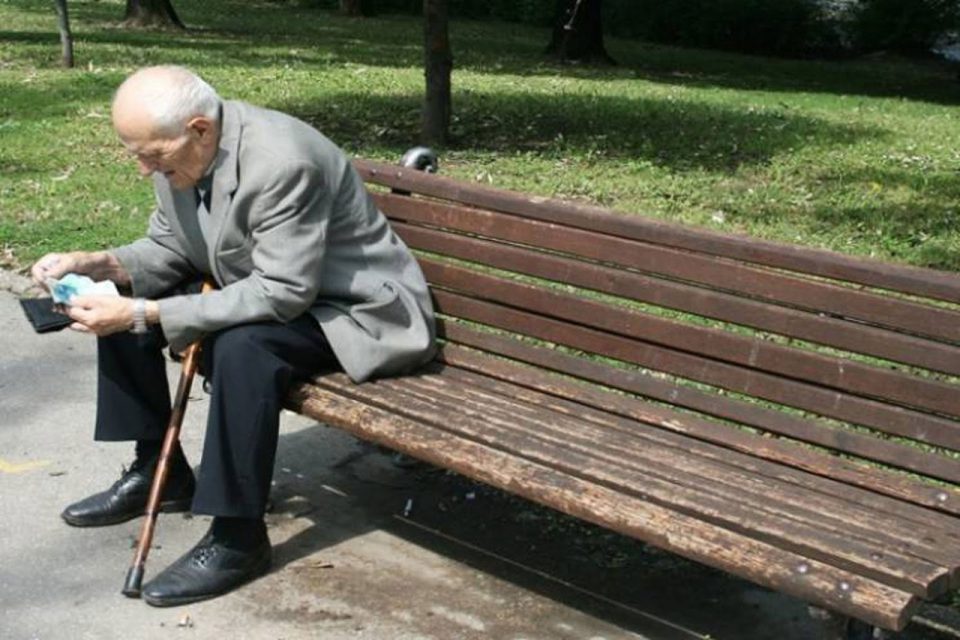 SDSM manipulates and plays with pensioners in the Republic of Macedonia. The authorities, with their hypocritical policies, trample on over 310,000 pensioners and cut their right to higher pensions. Whenever SDSM is in power, it hits the pensioners’ pockets. SDSM while in opposition promised higher pensions, and now from a position of power when it was possible to allow a real increase in pensions, it refused to do so, opposition VMRO-DPMNE accused.

The SDSM deputies instead of working for the benefit of the citizens, they decided to stand behind party interests and rejected the draft law that foresaw the return of the old methodology for harmonizing pensions with which they payment would really grow. With this unserious and hypocritical move, SDSM creates a serious blow to the pensioners’ living standards and instead of bringing them life as promised, it brings trouble, the party said, adding that unlike SDSM, VMRO-DPMNE has always worked and will continue to work for the benefit of pensioners. While VMRO-DPMNE was in power, a number of measures and projects were adopted to improve the lives of pensioners.