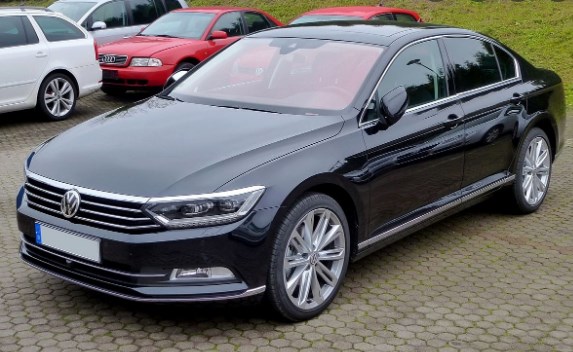 The Zaev-Mijalkov coalition is more and more coming to light. And the evidence is everywhere. Mijalkov appeared at the Public Prosecutor’s Office at 4 pm, and he does all the theater in front of the cameras at 4.40 pm. What was Mijalkov doing for 40 minutes and did the Public Prosecutor let him do a circus in front of the cameras? Instead of being immediately placed under house arrest, Mijalkov acted surprised, and made Zaev a space for promotion, VMRO-DPMNE said in a press release on Monday. 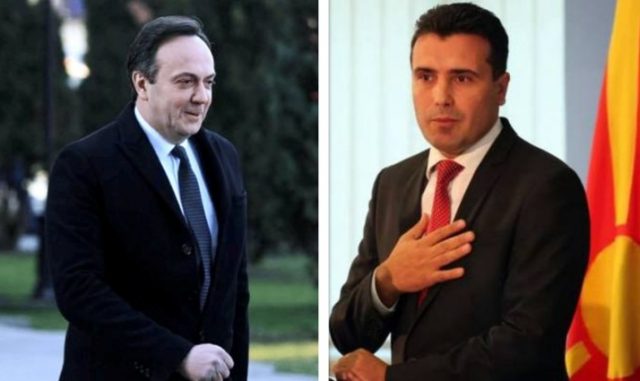 Has Mijalkov been brought to the Public Prosecutor’s Office with a black government Volkswagen Passat vehicle? And where was he before? Two minutes after Mijalkov was filmed in front of the Public Prosecutor’s Office, Zaev appeared on Facebook with a post boasting that he had pressured Mijalkov to surrender. The circus is too obvious. Zaev and Mijalkov are in communication all the time. If it were not for VMRO, the people and the international community, Mijalkov would be free now, because that was Zaev’s plan, so that they could create an artificial crisis in VMRO. Zaev’s plan failed. There must be responsibility for everyone, even for Zaev, said VMRO-DPMNE.

VMRO-DPMNE: Does anyone believe that police officers gave fake passports without the knowledge their superiors?