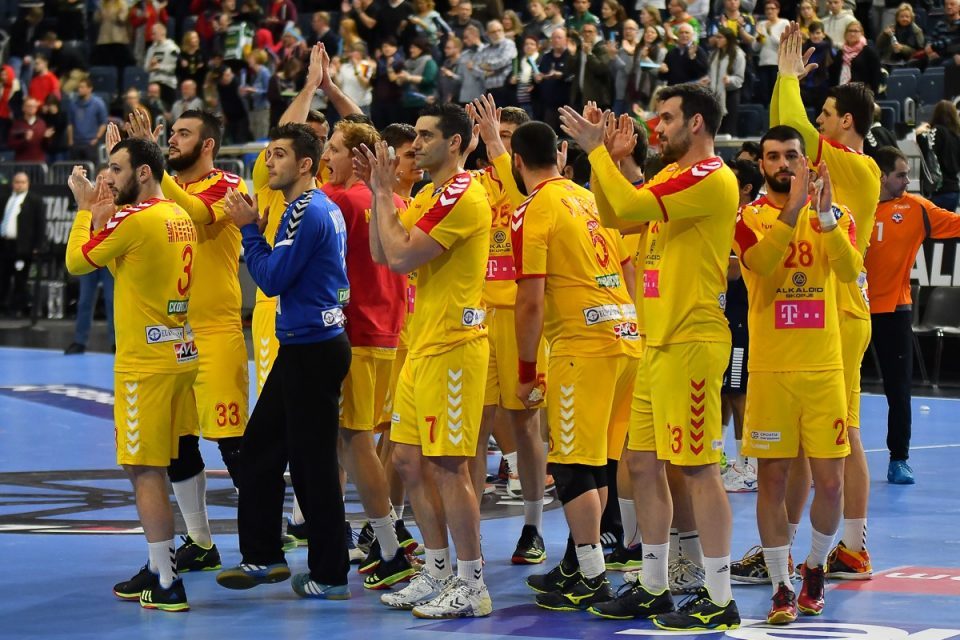 The 14th edition of the tournament and co-hosted for the first time in three countries, Austria, Norway and Sweden. Macedonia plays in Vienna. This is the first continental tournament with 24 national teams.