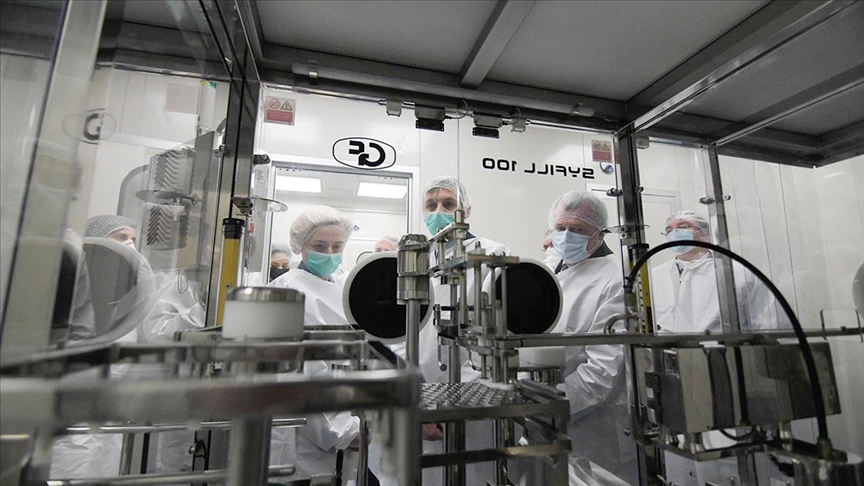 The substance needed for the production of the Sputnik V vaccine arrived at Serbia’s Torlak Institute on Thursday.

Serbian Minister of Innovation and Technological Development Nenad Popovic said on Thursday that everything was ready at the Torlak Institute and that production of the Russian vaccine would begin Friday afternoon.

He told RTS that Serbia plans to produce four million doses of the Sputnik V jab in the next five to six months.

He added that the vaccine will be used primarily for the citizens of Serbia, because such is the agreement between the presidents of Russia and Serbia, Vladimir Putin and Aleksandar Vucic, but also that Serbia will help the region.

On May 19, Russia’s Gamaleya National Research Center for Epidemiology and Microbiology confirmed the quality of the Sputnik V vaccine produced by Belgrade’s Torlak Institute of Virology, Vaccines and Sera during a trial, and approved the production of the Russian medication by the Serbian institute.

Thus, Serbia will become the first country in Europe to produce the Sputnik V vaccine.

Macedonia to give Serbian tourists e-cards for toll exemption

In addition to vaccines, Macedonia will receive high-speed railroad line from Vucic, and only affairs from Zaev