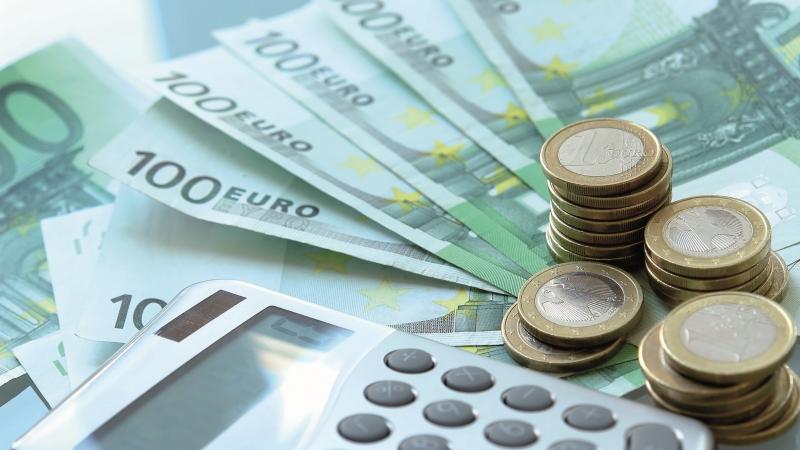 In the 2019 ranking list the Financial Times did not even rank Macedonia on the list, so after this the country has dropped worrying 50 positions in terms of foreign direct investment performance in just four years, from the 3rd position in 2016 now the country is not even on the list, because it did not have even 10 foreign investments.

Regarding the inflow of foreign direct investments, economic analyst Goce Dimovski yesterday published data according to which the inflow of FDI in 2019 and the first half of 2020 compared to the countries in the region Macedonia has 3.5 times less investment than Albania.

The situation with non-attraction of FDI is not bad, but no one invests in the country, according to information during the second quarter of 2020, total direct investment in Macedonia recorded an outflow of 9.3 million euros, which is devastating according to experts. 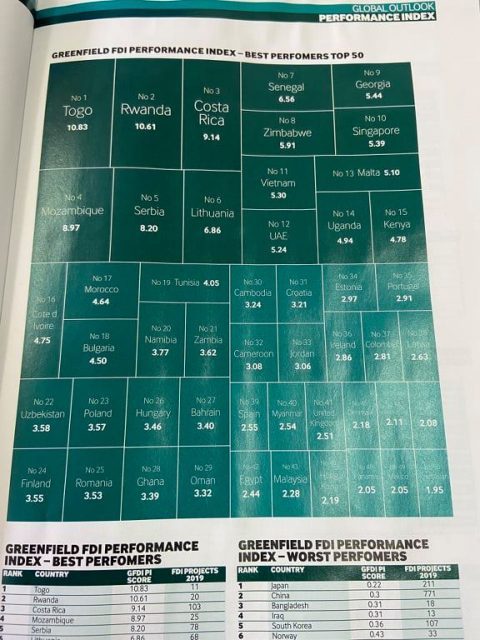 The Financial Times rankings show that there is an incredible outflow of capital, where according to the FDI success index, Macedonia in 2016 was on the 3rd position, while in 2018 it dropped to the 18th position. Now, last year’s ranking shows that the country is not even among the top 50 countries out of a total of 103 on the Financial  Time’s list.

For the methodology according to which the success and the ranking are measured, it is necessary for the specific country to have 10 foreign direct investments from the previous year. Certainly this is not the case with Macedonia which for those reasons is not even ranked on the list.

In 2019, the best ranked country in the world is neighboring Serbia, which with 11.92 index is at the top of the ranking with the best success in attracting and achieving foreign direct investment. Serbia had a total of 107 excellent foreign direct investment projects, 26 FDI more than in 2017. Second on the list is Montenegro with an index of 11.49 with 11 FDI projects.