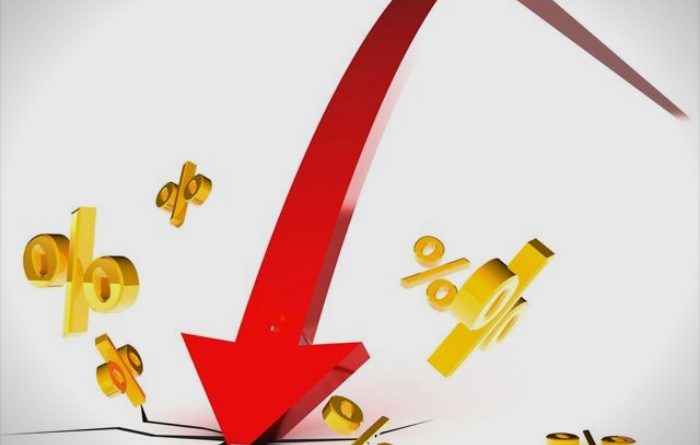 These days, discussing with the citizens about the latest economic crisis as a consequence of the war in Ukraine, they laugh a little, but much more in irony and resignation, they tell me that they know what it is like when it is difficult, but unfortunately they rarely saw good and easy. In such challenges, it is a fact that global trends dictate a lot in small economies like Macedonia, but the question is what does the Government do to direct those trends and help the people? There are no new foreign investments in Macedonia, no new jobs, no new success stories of young entrepreneurs in the country who with their capacity, energy and knowledge should be the pillar of the Macedonian economy. There is no support for young entrepreneurs to open new businesses and the state to use their capacity. The mass migration of young and educated people is not addressed as it should. Those who should carry the future of the state. There are also no economic measures that will improve the conditions for job creation, or in times of crisis at least the existing jobs to be retained.

Industry should be the driver of the Macedonian economy. But the real situation is that the number of workers in industry in February 2022 compared to the same month in 2021 decreased by 2.3%. It is interesting to note that even in February 2020, a year in which the corona crisis had not yet begun, the decline in industry workers was reduced by 3.9%. From this it can be concluded that the industry with DUI and SDSM is decreasing. Recently, the data came out that Macedonia has the lowest GDP growth of all countries in the region. GDP growth in Macedonia is 4%, for comparison in Kosovo it is 10.5%, Serbia 7.4%, Greece 8.4%, Montenegro 12.4%. In all other countries, the growth in 2021 exceeded the decline from the crisis 2020. Only Macedonia failed, it is another proof that the measures that were supposed to reduce the consequences of the corona pandemic did not achieve the expected effect, or were delayed. The biggest problem of the government of SDSM and DUI is that they do not want to admit that they do not know how to move the country economically, and they do not accept the proposals of VMRO-DPMNE, despite knowing that they are good. The measures aimed at dealing with the crisis were incomplete and overdue, and the numbers show that. In a year and a half, the prices of fuels increased by 70%, electricity by 30%, heating by 15%, the price of bread increased by 110%, and all other basic groceries increased by 30-50%. Citizens are struggling to make ends meet. Over 35% of citizens are at risk of poverty, inflation is galloping and the government is luxuriating. They spend enormous amount of money on unproductive expenses, and the realization of capital expenditures so far is 12.86%. The budget deficit is much larger than they predicted, so in the first quarter the budget deficit is almost half of what they have predicted as a deficit by the end of this year. Every economic parameter fails, except the debt that is galloping. Thus, we ended 2021 with a debt of 61% of GDP or exceeded 7 billion euros and unfortunately the government announces that it will continue to grow. Catastrophic economic policies are felt by the citizens every day, many small and medium enterprises are collapsing, many jobs are being lost.

I would also like to dedicate attention to the honest farmers, who try to feed their families with honest, dignified work and effort. The state must find a way to buy or sell their products. Thousands of farming families are worried about whether their produce will be purchased. A few weeks ago, I made a proposal on a national television, but it has not been accepted yet. I suggest the state to purchase the vegetables from the Macedonian fields and give them to the secondary and primary schools. So the children will have a healthy meal and the farmers will have a guaranteed purchase. It takes strategy, a strong economic team and a lot of work to change things for the better, to reduce poverty, to create new jobs, to open new factories. Things have to change. Only with a strong economic team and a committed government can things improve, substantive measures and dynamic support. Better days are coming, but when?

Nikoloski: Early parliamentary elections are needed because of the national humiliation and the economic disaster