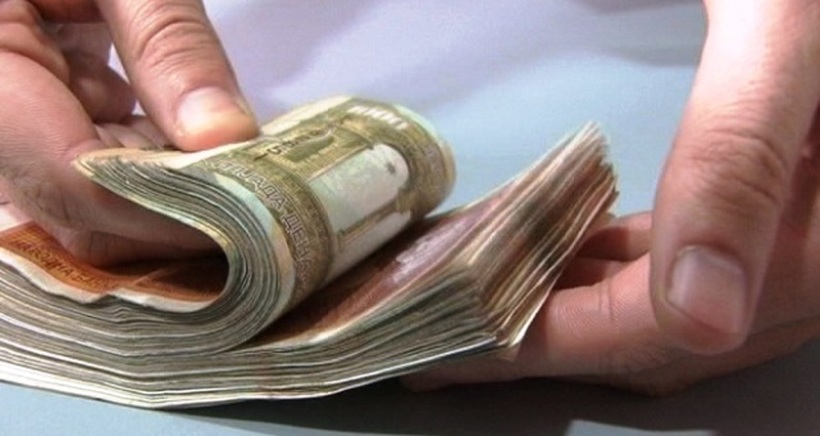 Where did 120 million euros from the country’s budget deficit go and what were they spent on? This question is of interest to the citizens, who have not seen any benefit from that money. On the contrary, they are getting poorer and barely making ends meet, while SDSM officials are living their five minutes of spending and luxury. While the accusations that My VAT gives prizes to party followers are getting louder, the citizens are suggested to donate the 500 denars that they barely collected by scanning fiscal receipts. At yesterday’s press conference, the leader of VMRO-DPMNE, Hristijan Mickoski pointed out that the data show that from January to the end of March, 43% of the budget deficit projected for this year was spent. This is a typical robbery of the citizens, given that, if analyzed the last three years – 2019, 2018 and 2017 – it will be noted that the budget deficit in the first three months ranges between 50 and 57.5 million euros. This means that 2.5 times more money has been spent than in the previous three years and with that every Macedonian family is indebted with an additional 15 thousand denars on average. Despite such disclosed facts, the BPPO has so far taken no action to verify and respond accordingly.

In such a situation, when the economy is collapsing, when the coronacrisis has brought the country into recession, it is logical to ask the question of where are the 120 million euros from the budget. Were they abused for voters bribery, for the elections that did not take place? Yes, if the circumstances were normal election would have taken place on April 12, so probably preparing for a scenario for voter bribery, SDSM was withdrawing money from the state budget, as if it were their personal wallet. And probably it would have gone unnoticed as a hunt in the dark, covered with the cloak of the coronavirus pandemic, if it had not been disclosed by Mickoski on Tuesday.

There is no other way to describe this than pilfering. The economy was literally being robbed over the past three months of the year, in an attempt to placate voters for the elections that were planned on April 12. They spent 120 million EUR more than what they collected in revenue, trying to paint a shining picture of a growing economy, Mickoski said.