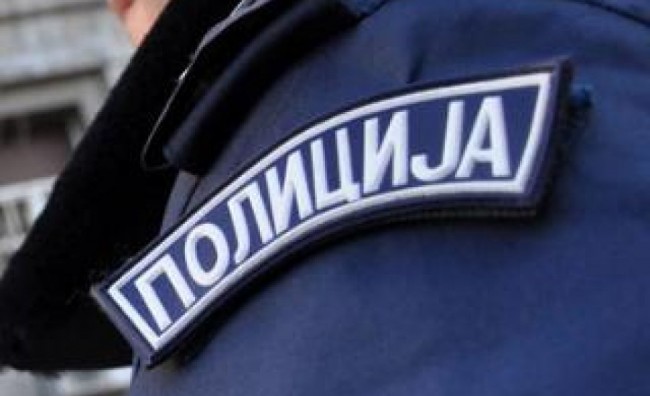 This morning the Veles police arrested the man who snatched a gun from a police officer yesterday and shot him five times. It’s one of the 800 criminals who received early release from prison in 2018 as part of an amnesty put in place by the Zaev regime, said Orce Georgievski from VMRO-DPMNE.

The shocking incident occurred when a patrol confronted a group of four robbers who were attacking the citizens of Veles as they visited the main city cemetery. The 33 year old attacker who grabbed the gun shot the officer four times in the abdomen and once in the knee – it was by pure luck that the man survived – doctors are expecting he will make a full recovery.

We warned that the amnesty is going to endanger public safety. We now see it was a danger to the safety of our officers too. The release of 800 criminals into the public was part of the pre-election coalition Zaev has with the criminal, mafia structures in our country and we all paid the price as the prisons were emptied out and our streets were flooded with criminals, Georgievski said.

After Macedonian journalists, police officers to get vaccinated in Serbia as well